Remember how amazing it felt to wake up to a winter wonderland and know that school would be closed? Well it’s not quite the same now. Getting to work is imperative for many of us but our road and rail infrastructure virtually grinds to halt when bad weather hits. Which means the Beast from the East followed by Storm Emma is a double whammy. And it’s not just incredibly inconvenient, it’s expensive too. A study carried out by the Centre for Economic and Business Research (Cebr) in 2015 indicated that a drop of only one degree in the minimum average temperature can cost the UK economy £2.5 billion due to lower output from businesses affected by cold weather plus lost productivity caused by transport delays and people not making it to work.

Between 2005 and 2015, periods of extreme cold weather were believed to have lowered economic growth in the UK by a total of 0.6 percentage points. To put this figure in context, the UK economy is estimated to have grown by 1.7% between 2016 and 2017, according to the latest figures from the Office of National Statistic (ONS). However, some industries are weather-proof as the Cebr study also suggested that the IT and communications sectors can experience growth during poor weather, with more people working from home and using cloud technology to do business.

It will be a few months before reliable data is available to see what impact these adverse weather conditions have had but, as 95% of homes and businesses in the UK are now able to access superfast broadband (according to government figures), home-based working may prove to be the vital antidote to our highways and rail companies’ inability to cope with snow. This is of no help, of course, to the many industries who rely heavily on the transport of goods and people; for them sadly, they will have to wait for the thaw. 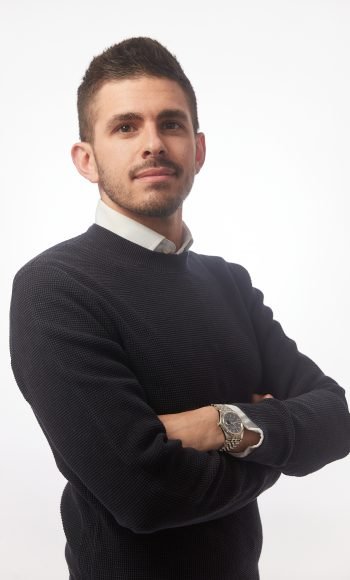